Liturgies and material of Switzerland 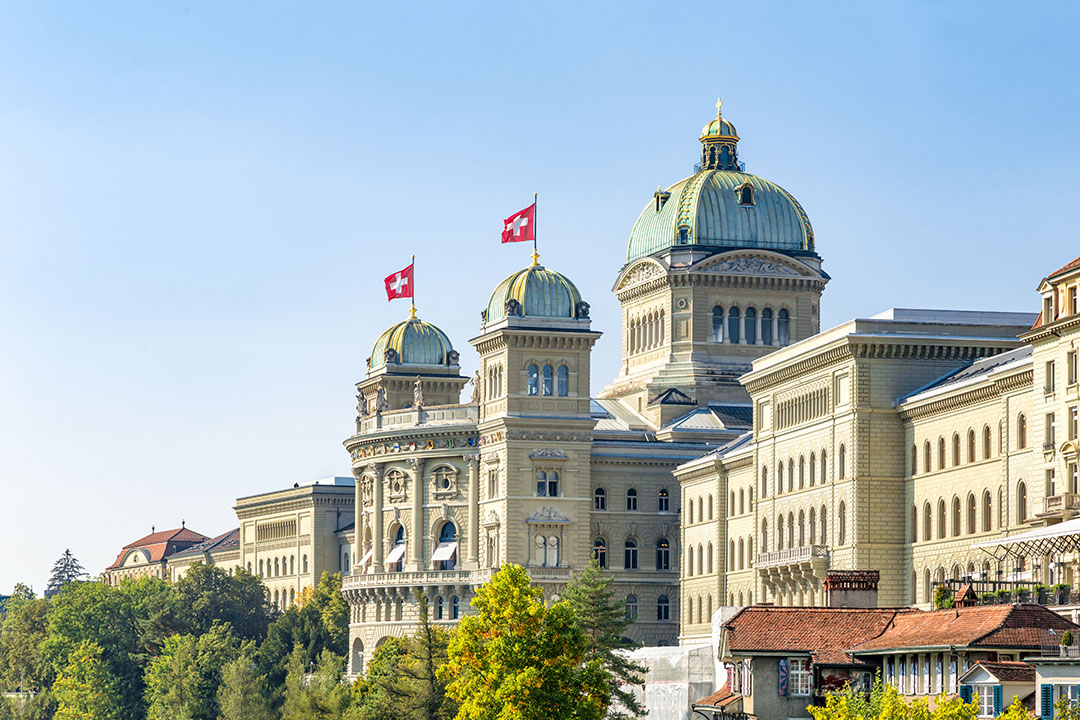 The Federation of Swiss Protestant Churches  (FSPC), founded in 1920, is an alliance of the Evangelical Reformed Regional Churches in the tradition of Zwingli or Calvin with a cantonal structure analogous to the State federalism. The FSPC, as an alliance of 20 cantonal churches and two free churches with c. 2.6 million members, represents the Swiss Protestantism as one of the two main Christian confessions of the country.

The Swiss Protestant churches deal with the liturgical matter on various levels. A large-scale project has been carried out for several years with a view to establishing the theological and liturgical foundation of the Reformed worship, resulting in up-to-date drafts of the Reformed liturgy.

The Federation of Swiss Protestant Churches (FSPC) is mainly working on the questions of Protestant Lord’s Supper, ecumenical liturgy and the possibility of inter-religious service in respective departments. The Conference of Protestant Liturgy Commission of the FSPC serves as the coordinating and informing organ correlating the liturgy commissions of the German-speaking and French-speaking Switzerland.

The Liturgy Commission of the Evangelical Reformed Churches of German-Speaking Switzerland works on ongoing liturgical materials on the one hand and on the other hand provides those responsible for liturgical arrangements with essential texts containing empirical, systematical, hostorical and practical aspects of worship service. They are contemporary texts for the Sunday service and forms of celebration for people in specific situations. Care must be taken to cater to various religious attitudes, images of God and linguistic levels.

Instead of book publication, the results of the commission&’s work are posted in the Internet. An annual publication with selected main texts and information on available materials serves to maintain the contact with the liturgical officers.