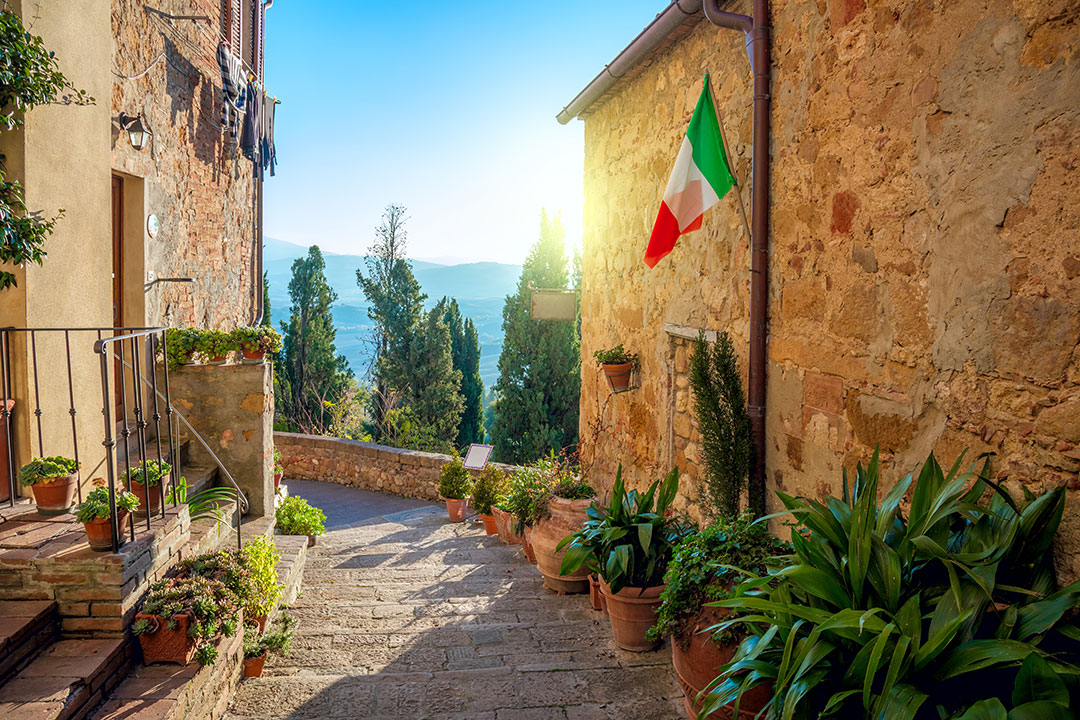 The Evangelical Lutheran Church in Italy

Over 90% of the population belong to the Roman Catholic Church. It was not until 1948 that theEvangelical Lutheran Church in Italy (ELKI) with c. 7000 members became a single church uniting all the German-speaking Protestant congregations.

The VELKD Liturgy is used in the ELKI’s German language services.