Liturgies and material of Germany 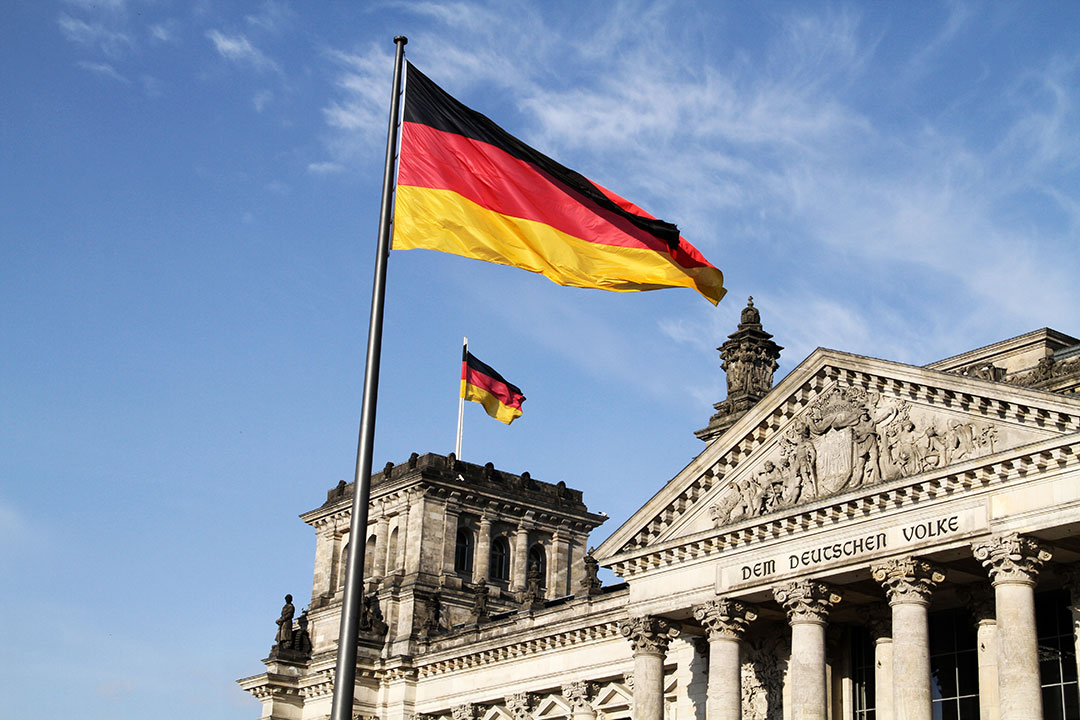 The liturgy varies according to denominational tradition, depending on how individual churches regulate the order of service. Through a continous reformation process the churches have been trying to bring about more homogeneousness in their worship. For instance, the majority of regional churches belonging to the VELKD and the UEK have decided to use a common order (Evangelische Gottesdienstbuch, “Protestant Order of Worship”) for Sunday services.

The “Protestant Order of Worship” is an attempt to integrate new forms of worship. It is not a liturgy in a classical sense, but rather a workbook which intends to encourage creative styles on the basis of a recognisable basic structure.

It was not until 1999 that the liturgical practice was rearranged comprehensively and the “Reformed Liturgy” was published by order of the Moderamen of the Reformed Federation besides the “Protestant Order of Worship. Prayers and Orders for the Congregations Assembled under the Word”. It replaces the “Church Book” and provides orientation and aid for the planning and celebration of worship, harmonious composition of the whole and a systematic order of particular steps. It also includes orders and offers for important individual ceremonies and services on special occasions.

The claim not to be a “prescription” is an expression of a new self-image which goes well with the “Protestant Book of Worship” published in 1999. This book is an attempt to promote liturgical variety in conjunction with a solid basic structure and numerous possibilities of variegation.

In issuing the Protestant Book of Order, it was consciously avoided to produce a “Uniform Worship”, ideal concept of the fifties. An elementary form (basic form II), which can be easily followed by those who have little liturgical experiences, is used side by side with the classical worship style of Protestant worship (basic form I). This is very significant from theological and church-political viewpoints. In accordance with historical tradition, the worship in the Lutheran churches is celebrated following primarily the basic form I, in the churches with United and Reformed traditions rather the basic form II.

In the Evangelical Church in Germany there are institutions at various levels specialising in liturgical practice:

Liturgical materials of the EKD (only in German):

Further materials available for downloading (only in German):