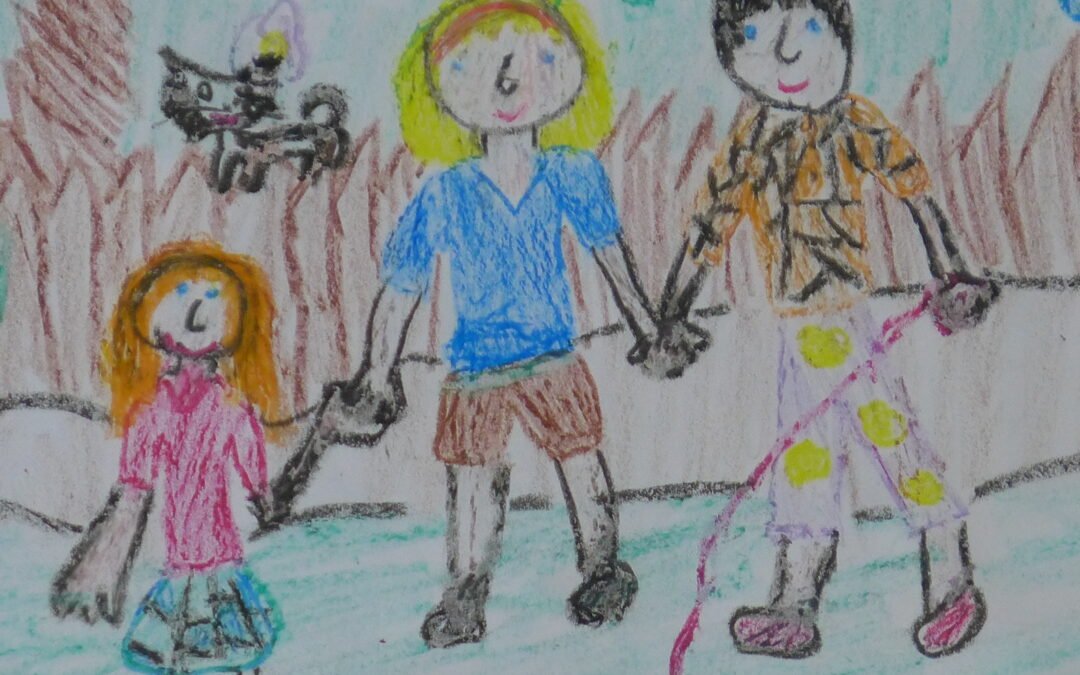 Numerous children are growing up without parents in eastern (and to some extent also southern) Europe. The international media have dubbed these children “Euro-orphans”. Studies have revealed that more than half of the children in the Republic of Moldova, for example, spend periods of their childhood in the absence of their mother or father. NGOs estimate that somewhere between 500,000 and one million children are affected by this plight in member states of the EU such as Romania, Bulgaria and Poland. Caritas talks of up to nine million “Euro-orphans” in Ukraine.

“Euro-orphans” come to experience parental love as regular transfers into a bank account or packages of brand-name clothes and toys received in the post. But they lack the close company of their parents. Skype images are a poor substitute for kisses and cuddles. It’s no exaggeration to describe this experience as traumatising for these children, as it deprives them of the affection that sets them up for later in life. The risk also exists that being “abandoned” this way makes children susceptible to exploitation (sexual abuse, etc.), insufficient medical care and depression. Their education is also often neglected.

However, the complex issue of “Euro-orphans” warrants differentiated examination. There are indeed cases where these children and young people grow up well cared-for by relatives, and they certainly benefit economically compared to their surroundings thanks to the earnings their parents generate in other countries. The statistical data also has to be treated with caution, as the home countries of migrant workers aren’t known for producing reliable evidence.

Resolution by the CPCE

To address this subject and raise awareness of it in the CPCE’s member churches, the Council of the CPCE has resolved to support a number of projects in various countries that care for the children and young people affected by this “predicament”.